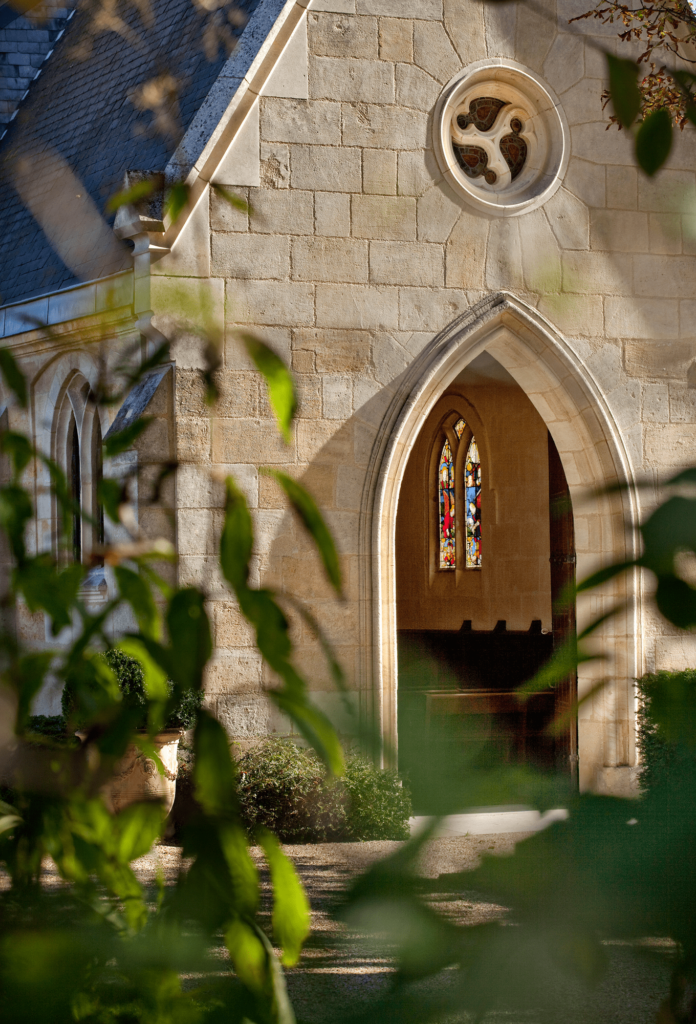 The nose is clean and extremely fresh. Extremely rich fragrances of fresh
fruit dominated by cherries and raspberries.
The initiation is soft and fresh on the palate.
The wine is very agreeable, harmonious and full of charm. 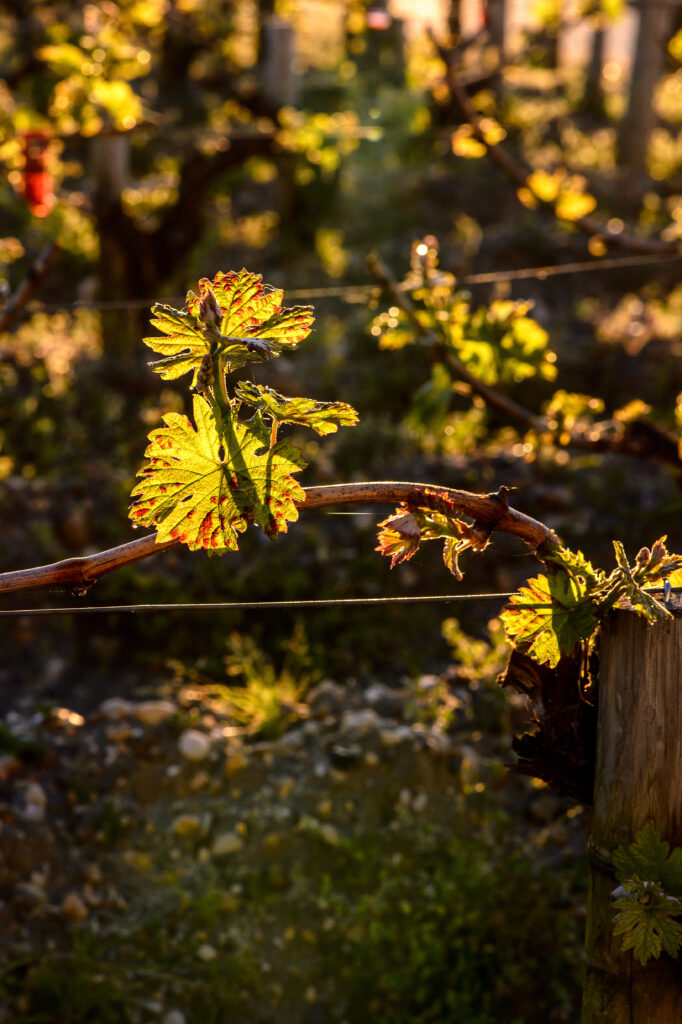 2003 was without a doubt a very exceptional year in terms of the weather. Although it did not beat the record for lowest rainfall, attained in 1961 (258 mm) for the period April to September inclusive, 2003 comes immediately afterwards with 263 mm. However, in terms of temperature, all the records were broken. Accumulated average daily temperatures for the above period were around 3,161, with the hottest year (1997) until then reaching 3,494, but for 2003 the figure was 3,696; while the average for very hot days above 30°C/86°F is 16, there were 49 in 2003, more than three times as many! 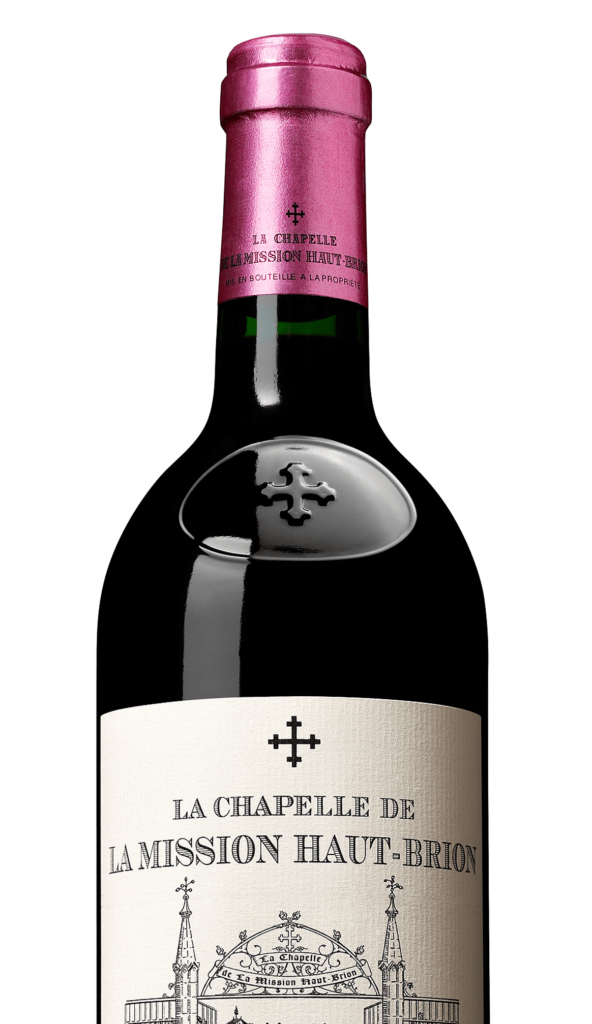