The terroir of Château La Mission Haut-Brion is linked profoundly  to Château Haut-Brion’s and so are the histories of these two estates. Crossed by the road that goes from Pessac to Talence,  in the heart of the Graves appellation, the two properties stand facing one another like twin sisters, extremely close yet so very different. 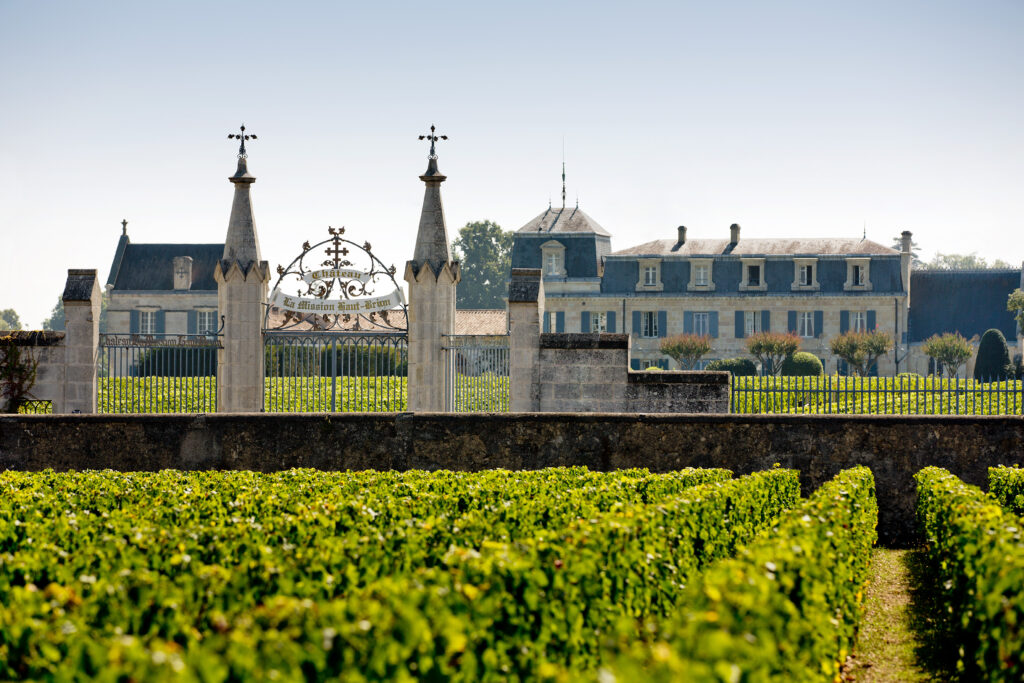 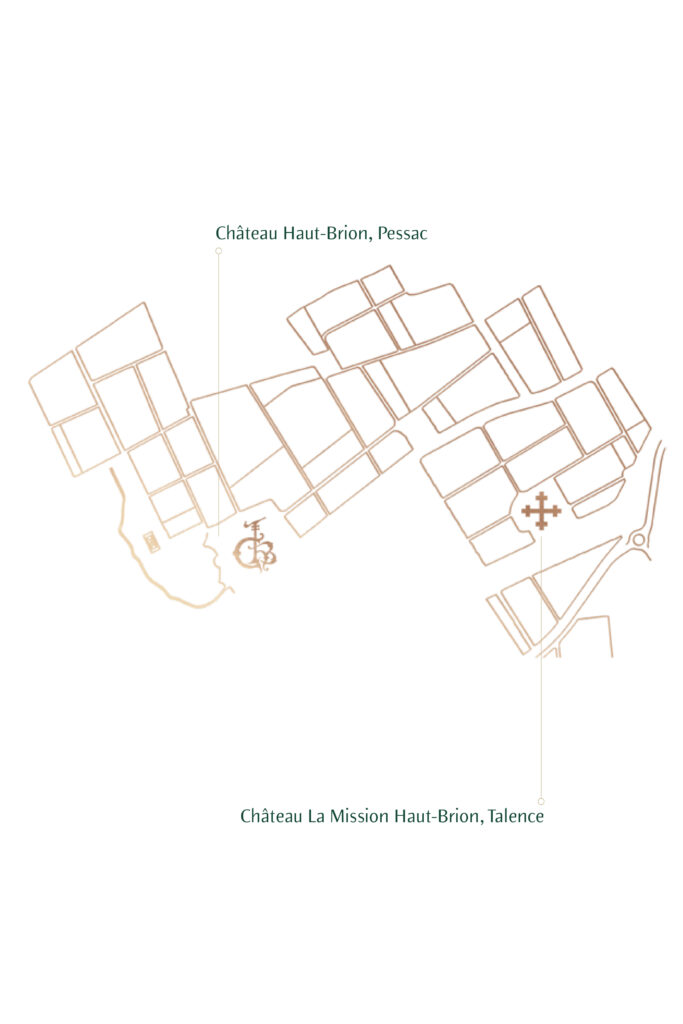 Château La Mission Haut-Brion’s vineyard stretches across land in the municipalities of both Talence and Pessac and is located just a few miles southwest of Bordeaux’s city center. It belongs to the Pessac-Léognan appellation, in the northern part of the Graves winegrowing area. The property stands opposite Château Haut-Brion and shares the same vast terrace of superb gravelly soils, ideal for cultivating vines, already referred to as “Haut-Brion” on ancient maps and deeds.

The singulary of the soils

The gravel, comprised of small pebbles formed of various types of quartz, is a key element contributing to the particularly valuable potential of Château La Mission Haut-Brion’s winegrowing soil. The gravelly soil lies upon a unique subsoil of clay, sand, limestone and shelly sand, formed at the end of the Tertiary era and then during the Quaternary era, throughout the ice age. From 20 centimetres to more than 3 metres in thickness, the gravel deposits form mounds benefiting from an excellent orientation, with slopes ensuring natural drainage, further increased by a large hydrographic network of small watercourses, such as the Peugue or the Serpent, tributaries of the Garonne. 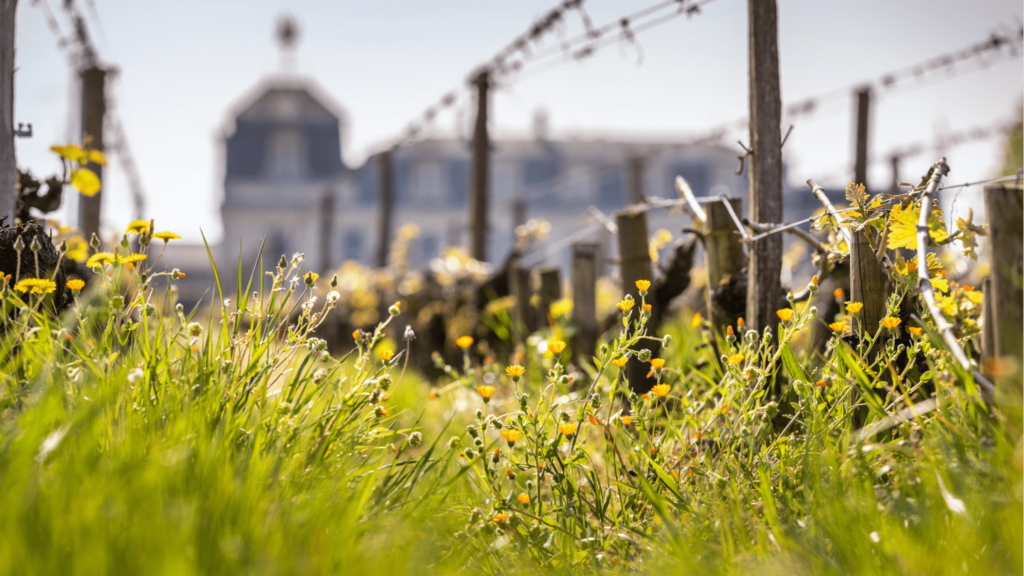 The protection of the environment is ancient, linked to the protection of the terroir, transmitted from one generation to the next. This involves the respect of the soils and their characteristics, the limitation of interventions and the use of sexual confusion diffusers instead of insecticides. A gentle management of wooded areas and the plantation of hedgerows are two elements helping to reinforce biodiversity. After the pruning, the vine shoots are sorted to remove the one that could bear diseases before being shredded and used to fertilize the soils. The continuous work of all the teams committed to the protection of the terroir has been rewarded by the estate obtaining dual certification: High Environmental Value (HEV) since 2018 and ISO 14001 since 2019, within the collective framework of the first association for the EMS (Environmental Management System) of Bordeaux wines.